janet@drjanet.com
Be That Change You Want to See In the World! 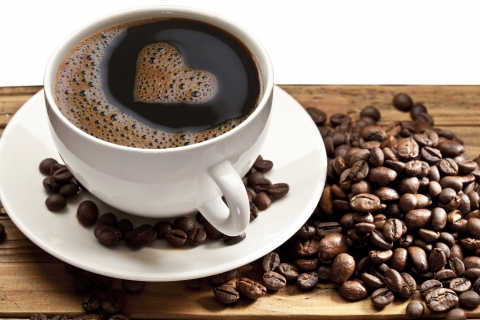 A simple mantra: eat less processed foods and more fresh, whole, nutritious foods. This simple act will contribute to your health as well as the health of the planet. New research from the National Institutes of Health has found that drinking soda, especially diet soda, is linked to higher rates of depression. Interestingly, the study also found that people who drank unsweetened coffee were less likely to be diagnosed with melancholia.

Between 1995 and 1996 nearly 300,000 people between the ages of 50 and 71 enrolled. Over the 10-year follow-up period, beverage consumption was monitored as well as depression diagnoses. At the end of the study, researchers checked back to see who had been diagnosed with depression. A total of 11,311 depression diagnoses were made. Rates of depression were then matched with beverage consumption. The study results are slated to be presented at the American Academy of Neurology’s 65th Annual Meeting in San Diego, March 16 to 23, 2013.

Here’s a preview of what the study found:

ote that the nature of the study—a correlation type of statistical analysis—doesn’t show that soda causes depression but merely that there’s an association between beverage choice and risk of depression, one that merits further study.

It’s hard to tell from a single association study what the real connection is between drinking sweetened beverages and mood. Most probably, those who like to drink a lot of diet soda are more likely to already be at risk of developing depression. For one, soda is often paired with other types of junk food (low on the nutrient scale), which could also have a dampening effect on mood. Add that to the fact that diet soda drinkers may be focused on weight loss, which may be a precipitating factor contributing to a sense of frustration and depression.

Tip #1: Your best bet is to cut back on or cut out soda and other sweetened drinks.

Perhaps the reason why unsweetened coffee drinkers were happiest is because that steaming cup of java provides more than just a morning jolt of caffeine. Coffee is the No. 1 source of disease-fighting antioxidants in the American diet. If you drink it black (okay, perhaps add a touch of soy milk!), then the caffeine can rev up your metabolism, helping you achieve your weight loss goals. It will also provide you with a mental and physical pick-me-up. New science is accumulating suggesting that coffee is an effective weight loss tool, containing compounds that also may help ward off diabetes, regulate blood sugar levels, and reduce fat cell accumulation. No wonder coffee drinkers are happier!

How to drink it: Espresso or Americano—order whatever you like. Just make sure you nix the sugar and the whip. 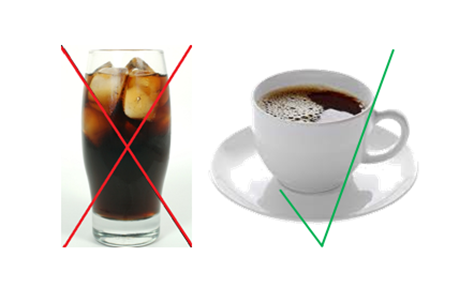 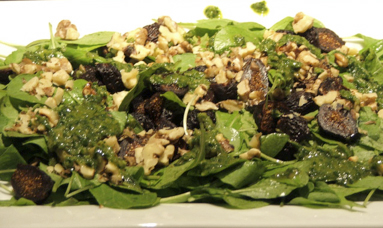 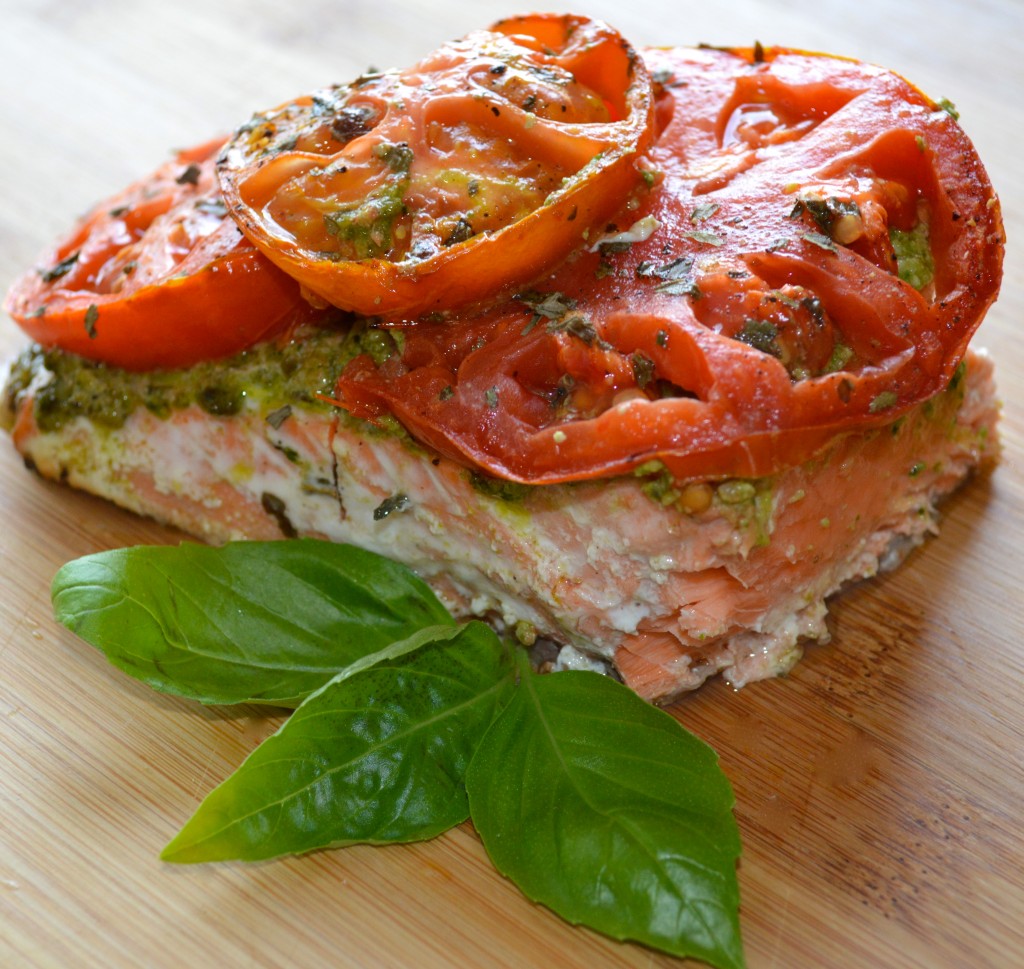 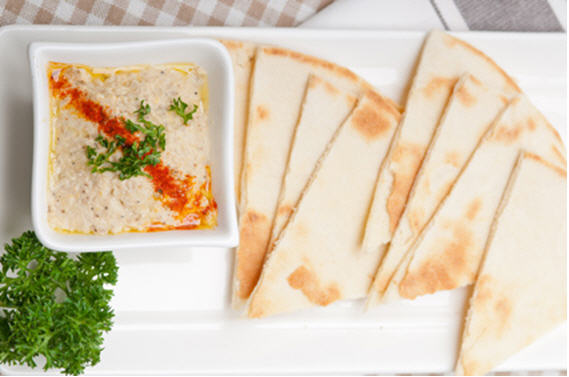 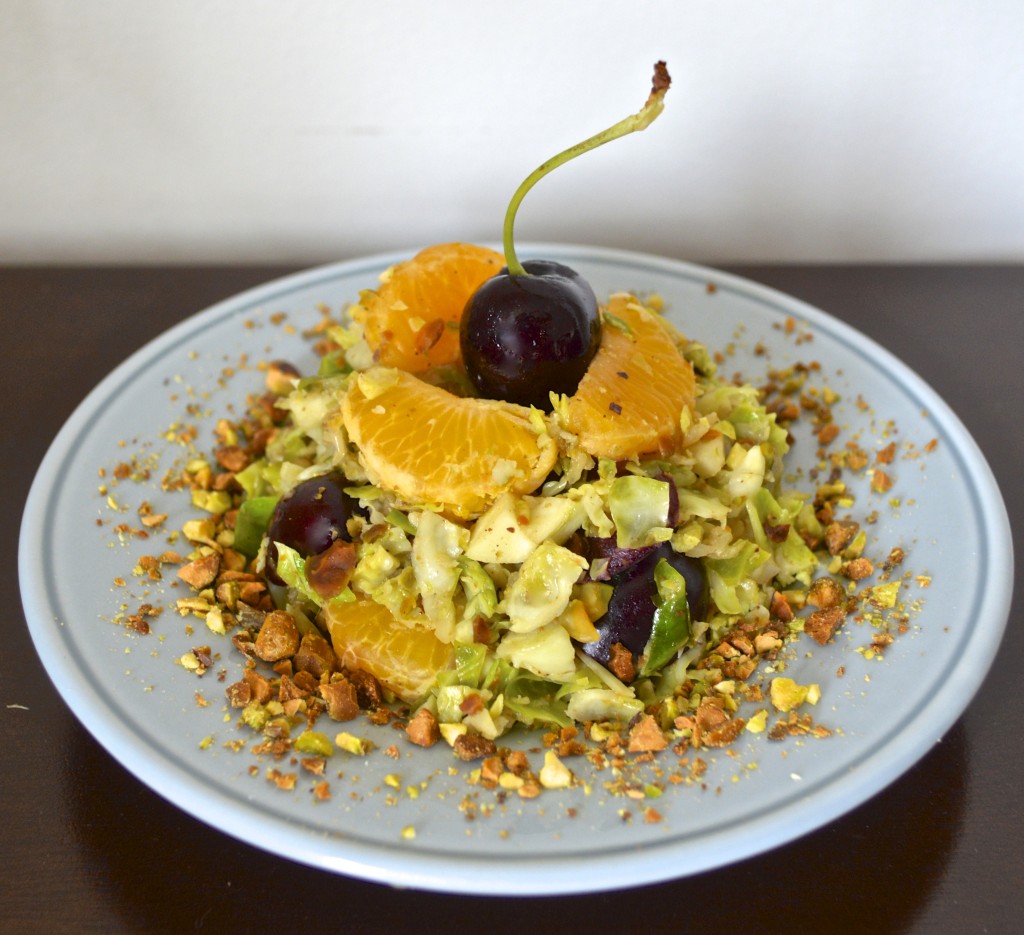 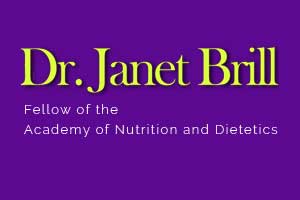